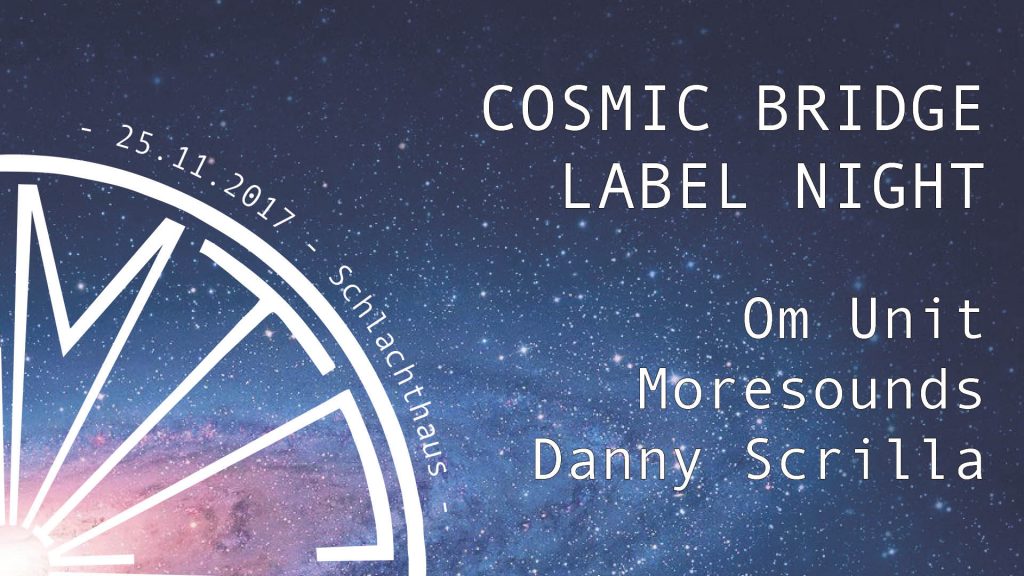 Cosmic Bridge is the creative sanctum that all three artists share in common, so let’s come together and celebrate half a decade of inspiring music for open minded people. 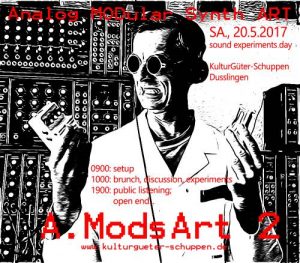 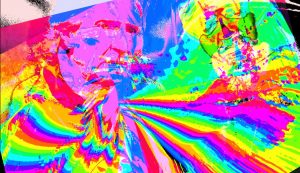 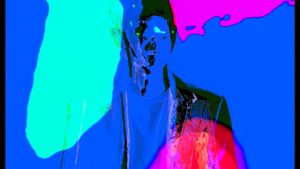